Find out 7 common myths associated with contemporary instruments. From misconceptions about sound to worries about their craftsmanship.

Here are some of the most common ones:

At MyLuthier, we believe that these are not only incorrect but also misleading to players who don't have much knowledge of the instrument world. In reality, we are going through another golden age of violin making and there are new master violin makers all over the world.

More and more musicians are choosing contemporary instruments including many world-class soloists. We're grateful that they are endorsing living makers as much as we are.

Myth #1: Makers go for a “loud and harsh” sound these days

This is probably the most common myth. The belief is that makers try to create instruments that sound as loud as possible, even if it ends up sounding harsh.

Each maker has their own unique approach to instrument making, creating different sounds and styles based on what they like. They do tend to favour instrument models that work (Stradivari, Guarneri and Guadagnini copies are the most common for violins) but within this, there is a lot of variation.

A quick visit to our showroom will show you that 5 violins by 5 makers will all sound completely different.

We think that this myth is mainly perpetuated by players who haven’t had the opportunity to try excellent contemporary instruments!

Another common trope is that some antique instruments might sound quiet under the ear but will project well across a hall .

A very good real-world example of this is the well-known Paris double blind study performed a few years ago by Claudia Fritz and Joseph Curtin in which antique Stradivari violins were compared to modern violins.

Neither audience nor performers were aware of which instrument they were hearing or playing.

The results were unambiguous and both performers and listeners overwhelmingly preferred the modern instruments.

The study was repeated in a different acoustic with different participants and ended up yielding the same results.

On a more technical level, the inverse square law makes it impossible for a violin to sound quiet under the ear but somehow grow in volume when the sound reaches the back of the hall. The intensity of sound decreases by approximately 6 dB for each doubling of distance from the sound source. Antique instruments are just as bound by these laws of physics as new instruments!

Myth #3: The sound will change dramatically within a few years

It is true that they sound of string instruments tends to close up a when they are not played for long periods of time. This is something that applies to both new and old instruments.

Bearing this in mind, it is possible that the sound can change slightly as the player uses the instrument more. However, unless an instrument is severely damaged, it is unlikely for the sound to be altered in a significant way.

In other words, a high quality, well crafted instrument will maintain its sound; in fact, often it will get better as it is played on more.

This is why we often tell musicians that they should like an instrument from the start!

Myth #4: They haven’t had the time to develop all the colours

A really good instrument will have a vast range of colours from the moment it is created. This again is true for antiques as well as contemporary ones.

There is a perception that contemporary instruments develop colours and expand their range over time. We think It’s much more likely that players get to know the instrument better and better as they play on it more and thereby discover more of its potential.

Instruments are often very different and they each require different approaches in order to fully appreciate them. This takes time and the more a musician adapts to an instrument, the more they can get out of it.

Myth #6: Craftsmanship has been forgotten

This is one of the most incorrect myths that we hear from time to time. Because of the perception that no instrument will ever be able to rival a Stradivari or Guarneri, there is a belief that craftsmanship is not what it used to be.

It’s actually quite the opposite!

Antonio Stradivari and Giuseppe Guarneri were both great makers in their own way – Stradivarius was very meticulous and his precision is legendary while Guarneri was more expressive and worked quickly thereby producing instruments with unusual shapes.

However, there are an increasing amount of violin making schools producing more and more contemporary violin makers who have access to vast amounts of information. In addition to this, new techniques allow luthiers to be more precise than ever in their making.

We are currently going through another age of Golden Period violin making.

Myth #7: Stradivarius had a secret no one can replicate

This is possibly one of the most discussed topics in the violin making world.

“What was Stradivarius’ secret?”

There has never been any evidence that Stradivarius had a secret and in fact, his work is quite well documented. We do know quite a bit about how he made instruments; he had assistants working for him for instance.

Guarneri’s violins could not look more different than Strad’s and yet the sound is more than comparable. He was not as preoccupied with perfection in the aesthetics of the violin but still achieved an excellent sound.

Many of today’s best luthiers have, in fact, replicated the sound of these beautiful antique instruments. The point of the study was never to directly compare contemporary and antique violins.

When performers and audience didn’t know which instruments were Stradivaris, they were incapable of telling all these fine violins apart.

In this case, after decades of hearing the best musicians in the world play on Stradivaris, we have gotten used to hearing them at their absolute full potential.

Perhaps the only “secret” is that Stradivarius violins are great instruments by a great maker, kept by the best restorers and played by the best players in the world.

Subscribe for Monthly Updates
Thank you! Your submission has been received!
Oops! Something went wrong while submitting the form.
Explore
our
Instrument Collection
World-class Instruments
Selected by Musicians
ViolinsViolasCellos
related articles
Instrument Funding Resources in the UK in 2021 – 8 Useful Resources

Instrument Funding Resources in the UK for Musicians in 2021. Find Information on Grants and Loans and Organisations that provide Funding! 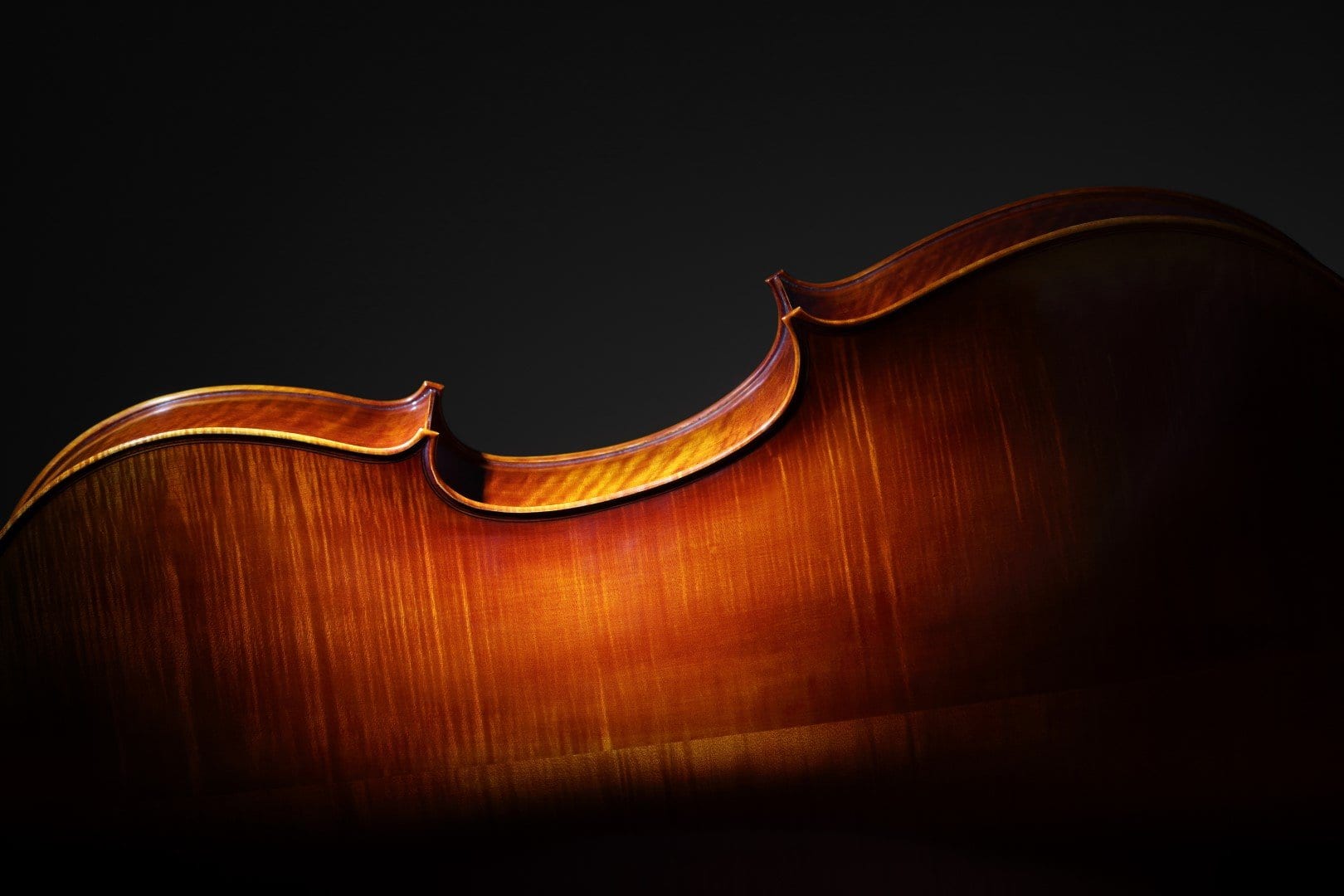 British Violin making is going through a golden age. Meet 4 Fantastic Violin Makers both Up-and-coming and established and see what makes their work stand out! 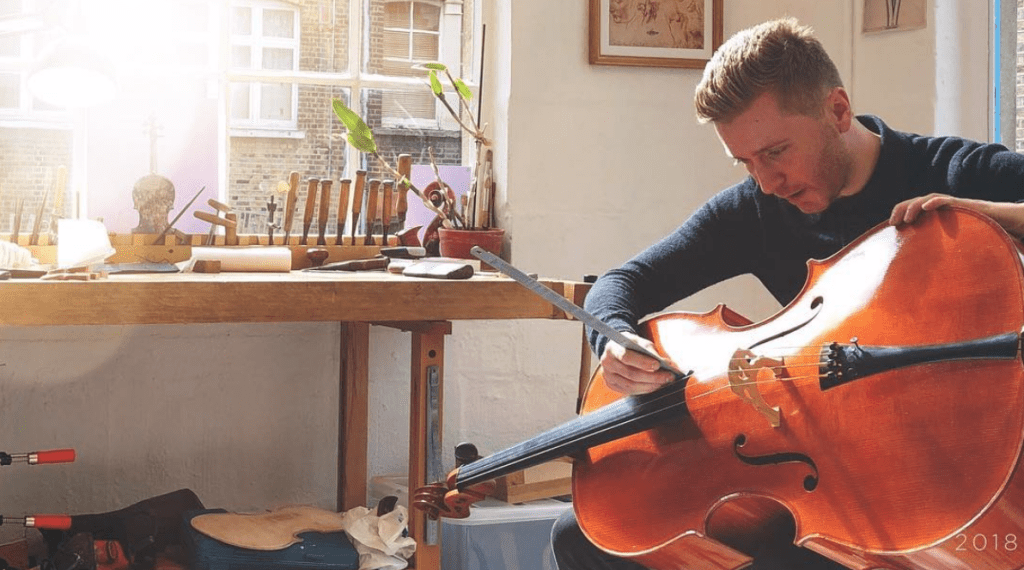 We are thrilled to announce that Bournemouth Symphony Orchestra Leader Amyn Merchant now plays on a Guarneri model Violin by the Spanish luthier Gonzalo Bayolo. 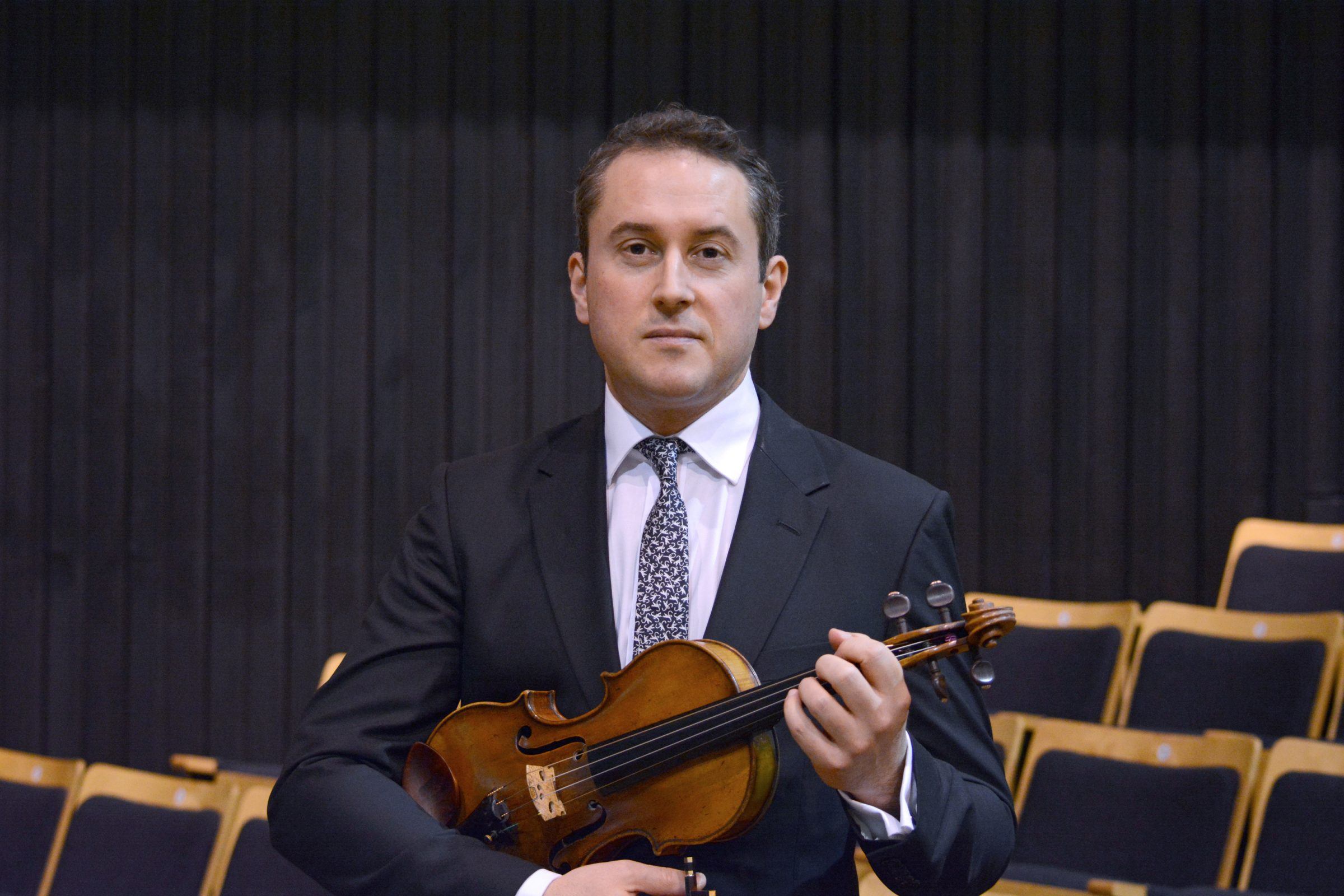