When it comes to the aesthetics of a contemporary instrument, makers usually split into two categories: new-looking instruments that show their true age and the antique look so often preferred by players in reverence to the old masters.

Antiquing is not a new idea for instrument makers. In fact, many luthiers have been antiquing their instruments for centuries.

The French violin maker, Jean-Baptiste Vuillaume is often mentioned as one of the most famous examples of this practice, which likely started in France in the 1700-1800s.

Antiquing can be done in a variety of ways and it is considered something of an art form in its own right!

We have selected two examples of expertly antiqued cellos by Stefan-Peter Greiner and the Scottish maker Douglas MacArthur.

They produced the first tomographic study of Stradivari and analyzed the components of old Cremonese varnish.

This fine german cello is a result of their collaboration and was expertly crafted under Greiner's supervision. The sound is wide and powerful, with a particularly impressive A string.

It responds very well to the player's input and would be best suited for solo or chamber music playing.

Made by up-and-coming Scottish maker Douglas MacArthur in his workshop. As with all of his instruments, this one is expertly crafted.

He set up his own workshop in Scotland after graduating from the renowned Newark School of Violin Making.

It’s extremely comfortable to play on and very well set up. It has a beautiful low end and will project easily in any hall.

This cello would be perfectly suited for a student or recent graduate as well as an established professional musician. 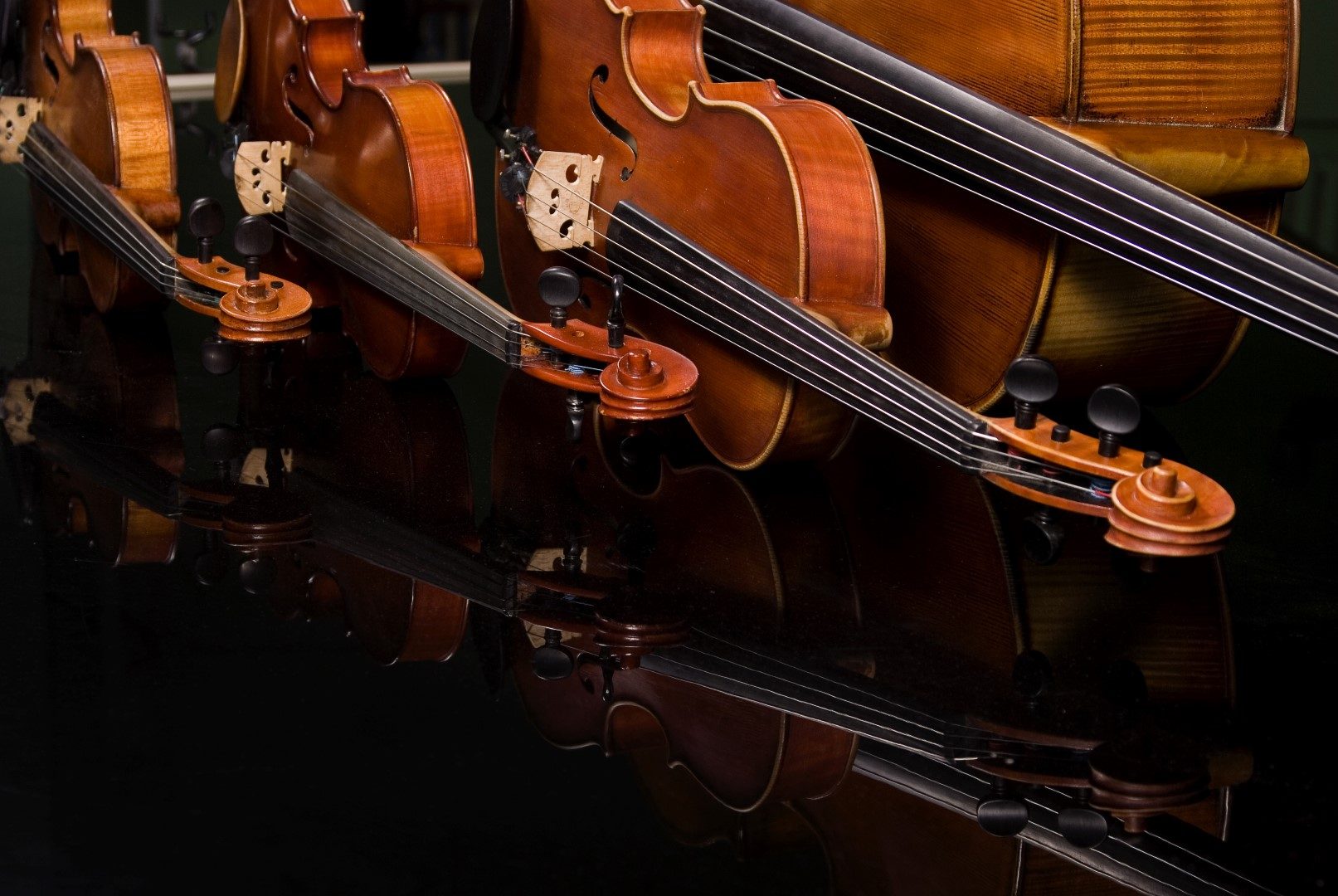 Buying a Violin as an Investment - 7 Tips to Consider

When investing in a violin, it is important to do your research and be aware of all the elements that can influence the value of an instrument. 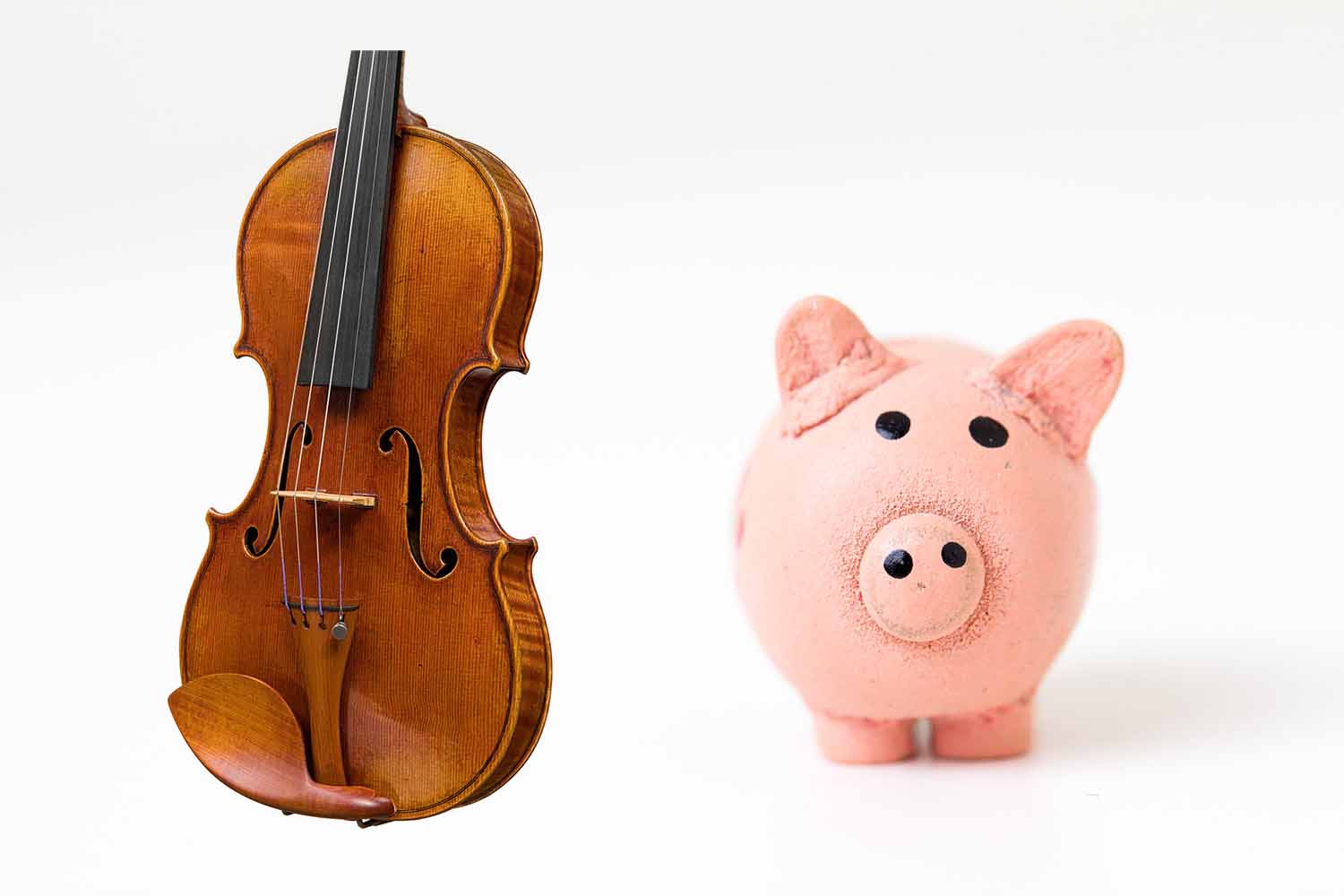 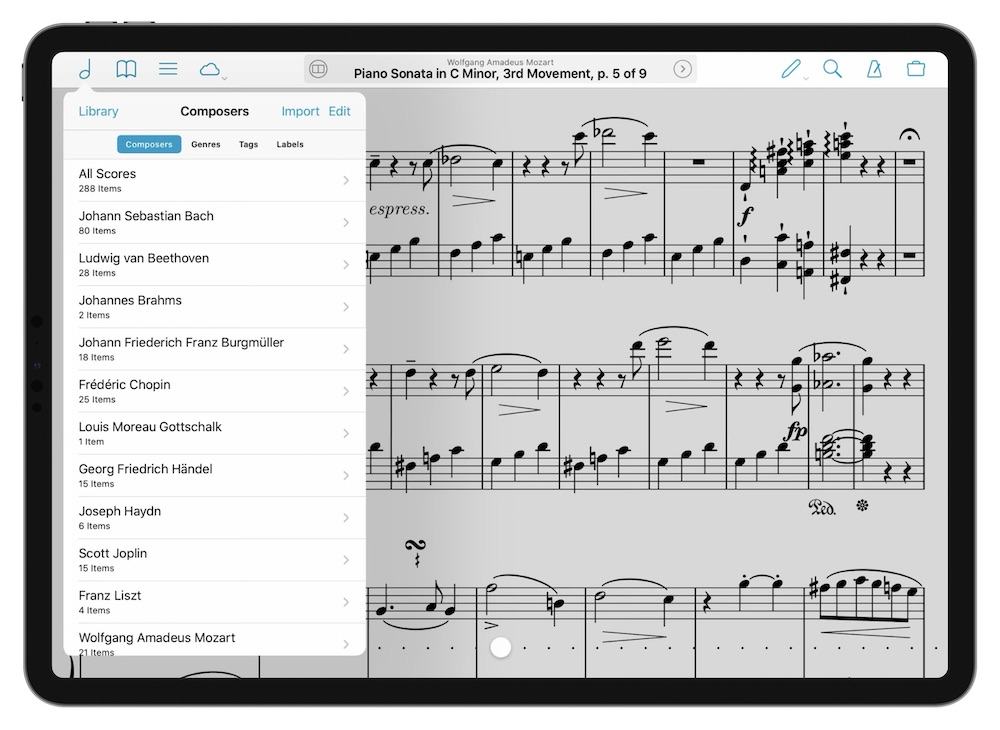