Here are 5 world class soloists that are not only actively promoting contemporary instrument making but also play on new instruments!

Few names in instrument making are as famous as Stradivari and Guarneri and soloists for generations have been playing on their instruments adding to their reputation as the best violin makers that ever lived.

However, many of these antique instruments are no longer affordable, even for some of the world's top soloists, meaning they have to rely on banks and societies to lend them these instruments. Some soloists have decided to turn to contemporary violins, violas and cellos as an alternative.

...it is arbitrary whether people prefer famous older violins and modern ones. The slight advantage in the modern fiddle is that you can pick one, pay for it and go home -- which I cannot do with an old fiddle.

More and more soloists are now realising that contemporary instruments can sound just as good as antique ones and are not only vastly cheaper but are also much less temperamental and require less frequent lutheir intervention.

Here are 5 world class soloists that are not only actively promoting contemporary instrument making but also play on new instruments:

Christian Tetzlaff is one of the most active soloists promoting contemporary violin making. Having played on two different Stradivarius violins and one Guadagnini, Tetzlaff made the decision to switch from them to playing on one of Peter Greiner's violins.

... he had it in his shop, I played it and said, "I want this" and a week later I played my first concert on it.

Since then, he has never looked back and now owns multiple Greiner violins.

His violin is modeled after a late Guarneri Del Gesu instrument, made around 1740-1742. What struck him most about it is that the violins sound strong and rich on the G string and still have a luminous E string.

According to Christian, he is not biased for or against old instruments in comparison to new ones. He just needs it to sound good.

Stradivarius and Guarneri were fantastic instrument makers. But their instruments aren't good because they are old and Italian but because they're well built.

Anne-Sophie Mutter is also a very active believer in new instruments. She often tours with her Stradivarius violin as well as her contemporary violin and regular plays on both.

There are some fabulous luthiers out there and we have to invest in them not only financially, but also philosophically, so that they will be understood and appreciated.

Some examples of the contemporary instruments she owns are:

She has used these for concerts in major venues as well as a number of recordings.

Another big name promoting and using contemporary instruments is Viktoria Mullova. Most notably, she used a Walter Barbiero baroque bow for her recording of the Bach 6 Solo Sonatas and Partitas released with Onyx in 2009.

The recording is very different to her previously released Bach with Philips in 1994.

Yo-Yo Ma is one of the best known musicians of all time. A household name, he is known for his world-class cello playing but also for his versatility. He constantly experiments with different styles and music from American bluegrass to traditional Chinese melodies and even founded his own group, the Silk Road Ensemble bringing musicians from diverse backgrounds together.

His experimenting doesn't stop with music. He is also a big believer in contemporary violin making, owning a number of new instruments.

Some of these include:

Ma often takes his Zygmuntowicz on long tours and plays it in major concert venues. According to Zygmuntowicz, he "wants to give [Ma] a reason to leave his Montagnana at home."

The Emerson quartet have long established themselves as one of the best quartets in the world. Formed in New York in the 1970s, they have a enjoyed a long career in the chamber music world and have been fortunate enough to play on beautiful antique instruments such as those by Stradivari.

However, they also introduced contemporary instruments in their concerts and even their recordings. Violinist Eugene Drucker even says of his modern violin:

In a large space like Carnegie Hall, the Zygmuntowicz is superior to my Strad. It has more power and punch."

In their well-known version of the Mendelssohn Octet, in addition to playing the 8 parts themselves, they also used two sets of instruments to help differentiate the parts as much as possible.

Subscribe for Monthly Updates
Thank you! Your submission has been received!
Oops! Something went wrong while submitting the form.
Explore
our
Instrument Collection
World-class Instruments
Selected by Musicians
ViolinsViolasCellos
related articles
4 Essential Tips on Instrument Financing

Our Guide with 4 Essential Tips on Instrument Financing. At MyLuthier, We Believe Every Musician Should Be Able to Afford an Amazing Instrument! 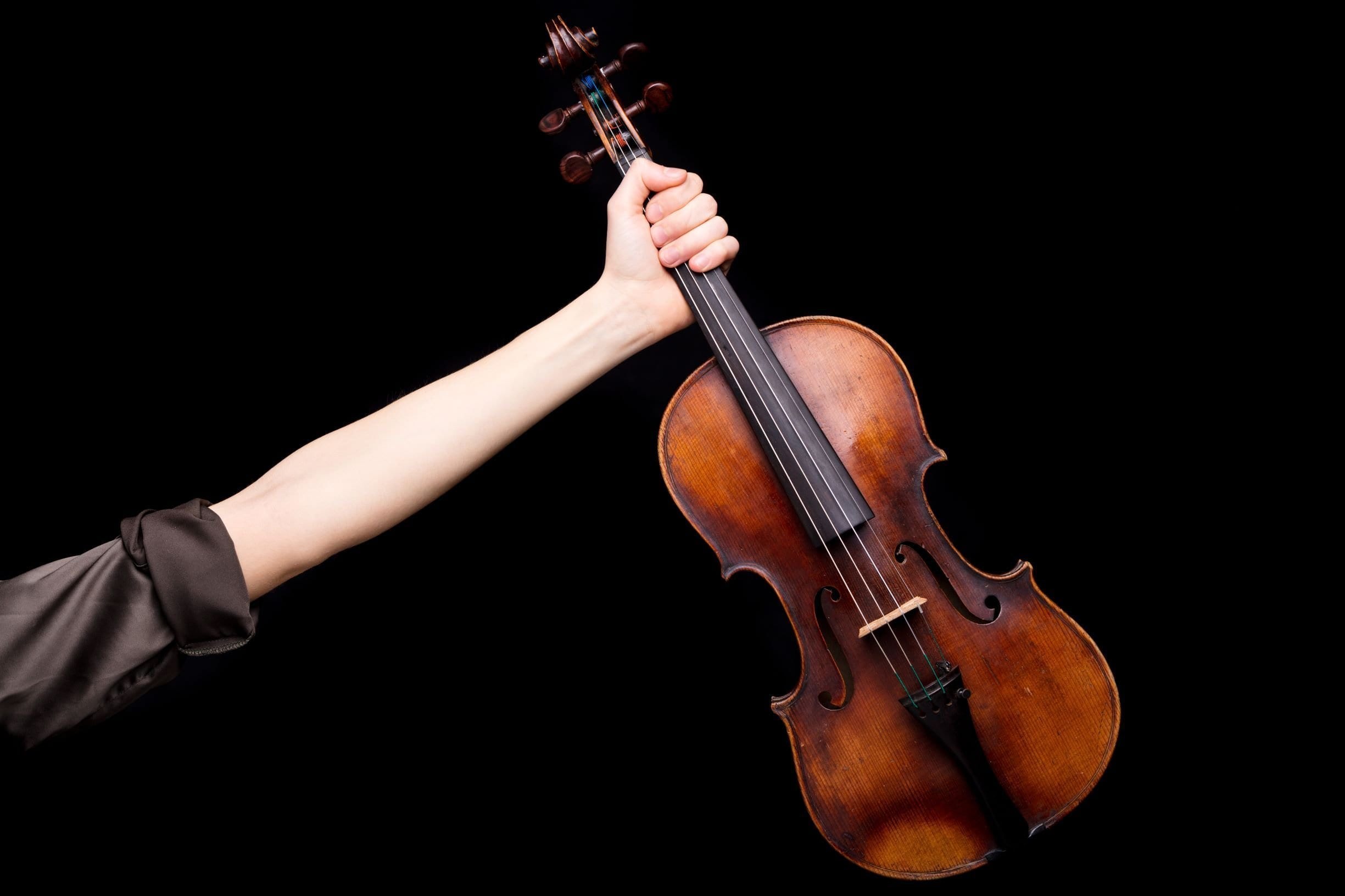 Our selection of the top violin makers in 2022. Chosen for their outstanding dedication to their craft, innovative work & consistently high-quality instruments. 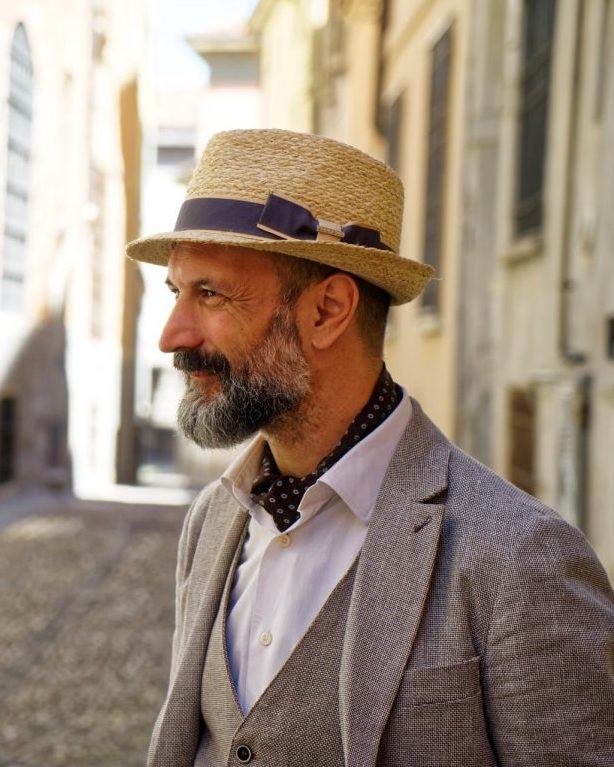 If you are looking for a high-quality baroque violin, viola or cello bow, you have come to the right place. We are proud to offer some of the best baroque bows on the market today. 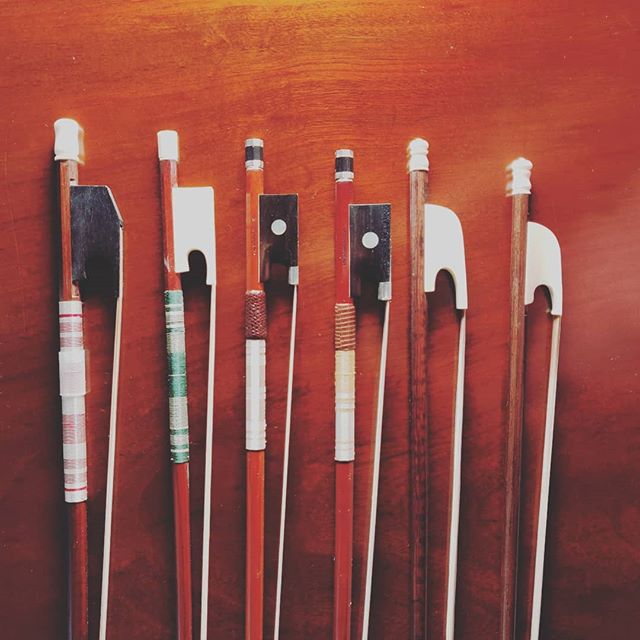