Reflections on Making by Roger Hansell

A wonderful reflection on violin making by one of the UK's most sophisticated luthiers. Roger Hansell shares some thoughts on his career as a violin maker and what shaped his work.

When I was 19, I would cycle past the Tate (Tate Britain as it now is) on my way to art school. Most days I would go in, transfixed by the paintings. Turner in particular was arresting. Why did his sunsets stream from the canvas? How were they so warm? Crossing Waterloo Bridge on my way home in the evening, the same sunsets would light up the Thames. I would race my friend along the London streets, zigging our bikes through the traffic, watching the light on the cars. And all the time I was thinking – of paintings and of art.

Then one day, I was introduced to a Stradivari violin. Its varnish was as complex as any painting and seemed to work the same way. I went home, bought some plywood, made a template and locked my bedroom door. Three weeks later, I had a violin.

That was nearly forty years ago. Now, hundreds of instruments later, it is a time for reflection. How have my two loves – paintings and instruments – combined? What have I retained from those days of freewheeling through the London streets? Now that I am in a wheelchair, constrained by blasted MS, what am I still trying to do with my instruments?

Let’s go back to Turner and his sunsets.

The spectacular luminosity that Turner achieved was partly born out of his interest in the way that colour works. In painting a sunset, he built the colour up from a ground – so that little glitches of that base colour are still read by our eyes, even when submerged beneath other layers. With his interest in optical mixing, and how light and prisms work, there is no continuous stream of information but a fractured, granular effect that peeks through the paint to give brightness. Similarly, with a painter such as Tintoretto, the coarse weave of the canvas caused his glazes to pool in the fabric, tricking our eyes into perceiving a more brilliant result. Texture and light are built into the very fabric of the way we perceive it.

Varnish acts in the same way.

The coloured layers of instrument varnishes are very closely analogous to the glazes used by painters which allow the granularity of the substrate to come through. In violins, wood is the substrate. So it is the wood’s fibres and the other early ground layers, which interact in a complex way to create a scintillating effect. Once glimpsed it’s hard to be content with less, so an ambition for this subtle brilliance is a constant in all of my instruments.

Of course, all my interest in varnish is for nothing if the sound of an instrument is not there. It comes down to a series of choices. As someone who has had choices removed by my illness, the ability to choose the way my instruments sound is important. And every choice makes a difference. As a young man I listened to a legendary performance of Tzigane by Ginette Neveu and remember being overwhelmed by the sound. It was perfect. The sheer power of her personality probably means she would have made a powerful sound on almost any violin. But the sound of that particular recording has lingered with me, and in a way, been a continuous presence. My choices often seem to come back to it although many other great players have been added over the years. And not just players. I once had a commission for an instrument that ‘sounded like the singer Kathleen Ferrier’! It turned out to be the perfect description of what was desired.

Talking about sound is difficult but after a period something will emerge that points me to what a player is really after. It’s a little like wine tasting – you have to establish the language – but once established it makes sense and something ineffable and subjective can begin to be shared.

It has been my joy to have been a violin maker for over forty years now. I’ve met some wonderful people, many of whom have become friends. And hearing one of my own instruments in a concert setting, working with the hands that are playing it, is one of the supreme pleasures of my life. I think back to the young man ditching his bike outside the V&A and do see a kind of continuity. Life has a way of circling around. A fascination with painting, varnish and love for the violin sound has been at the heart of my everyday work – and that’s a privileged position to be in.

Subscribe for Monthly Updates
Thank you! Your submission has been received!
Oops! Something went wrong while submitting the form.
Explore
our
Instrument Collection
World-class Instruments
Selected by Musicians
ViolinsViolasCellos
related articles
Why are Violins so expensive? A guide for beginners.

The sound of the violin is truly unique and can't be replicated by any other musical instrument. But why are violins so expensive? It may seem like a simple question, but the answer can be quite complex. 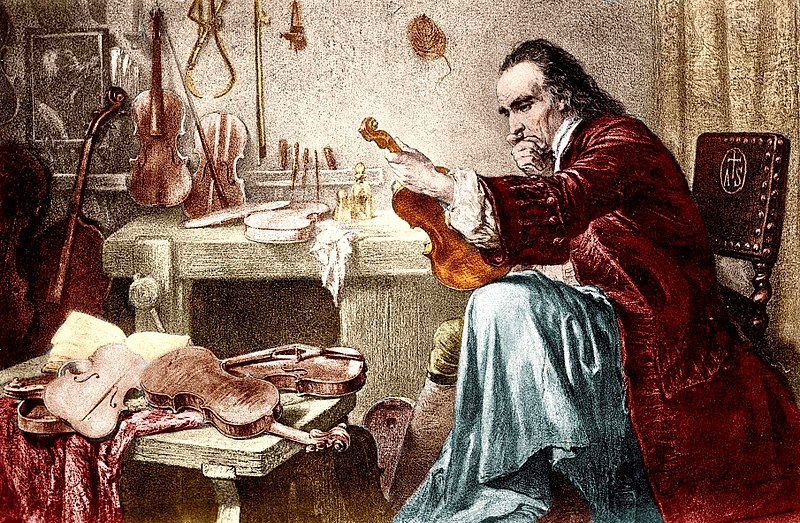 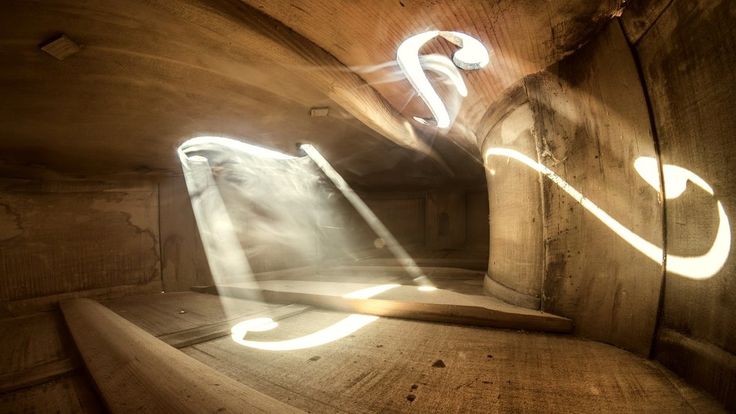 Find out 7 common myths associated with contemporary instruments. From misconceptions about sound to worries about their craftsmanship. 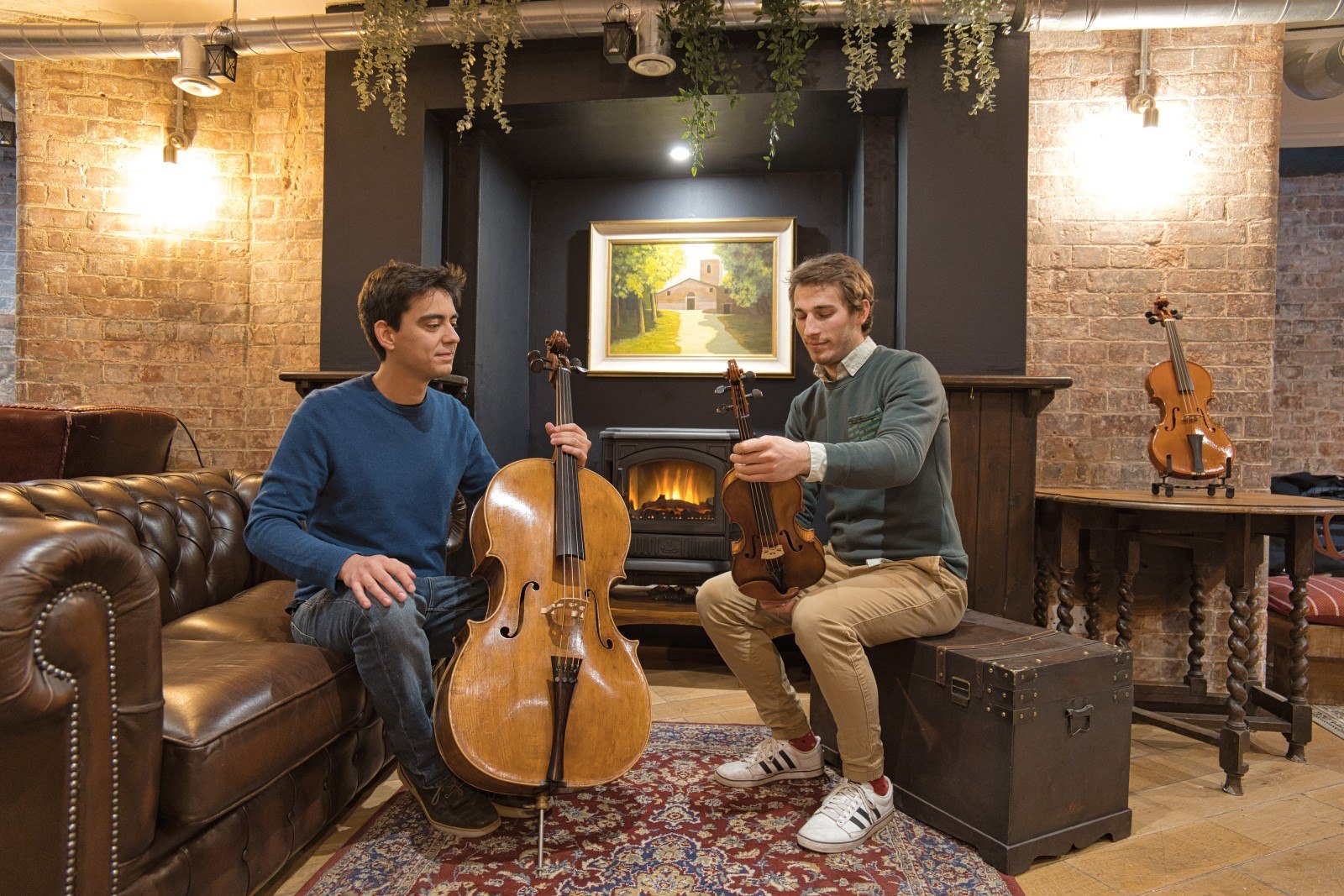