No items found.
Product is not available in this quantity.
Cello by Christophe Landon, 2008 "Braga" Stradivarius Bench Copy 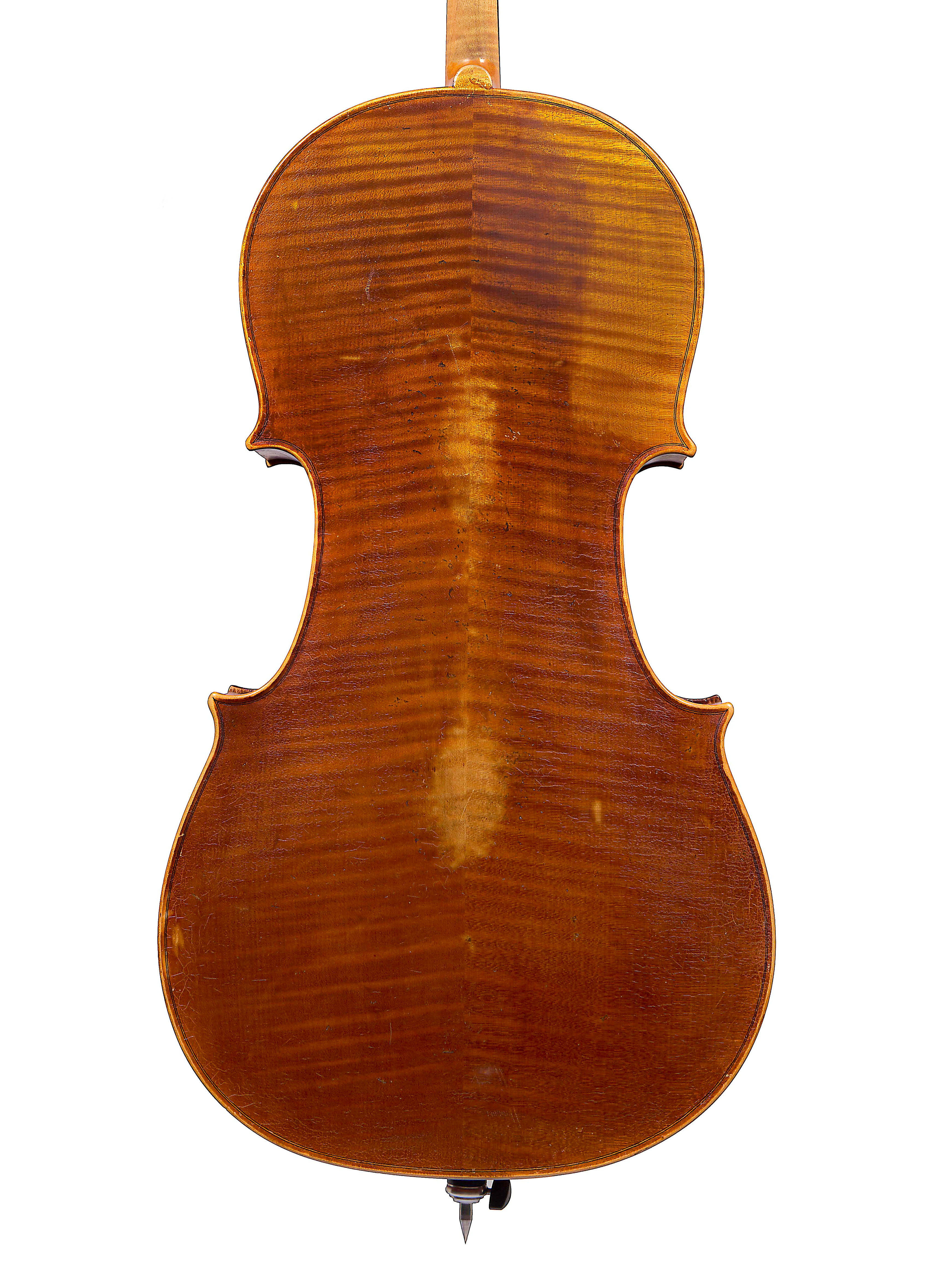 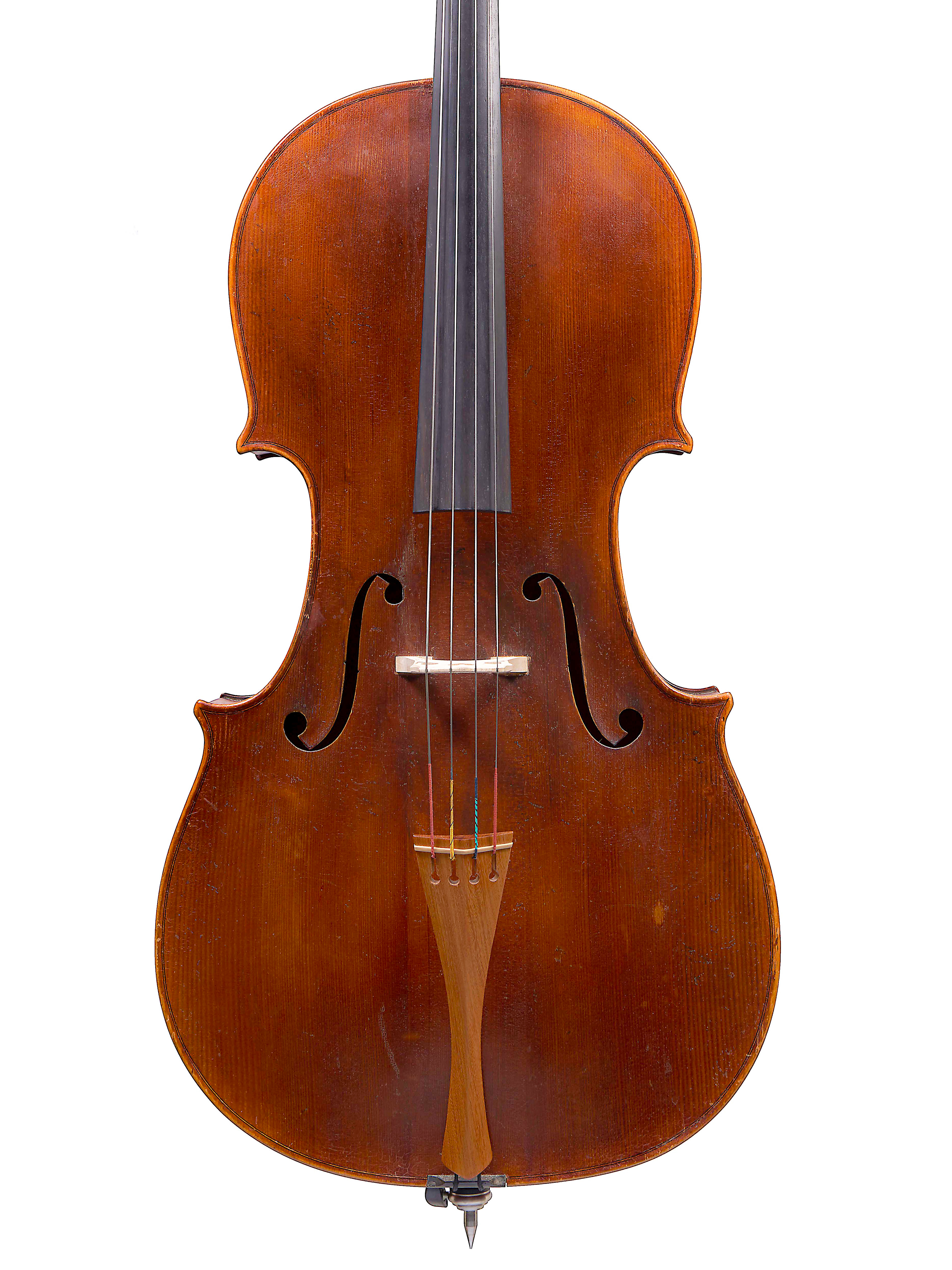 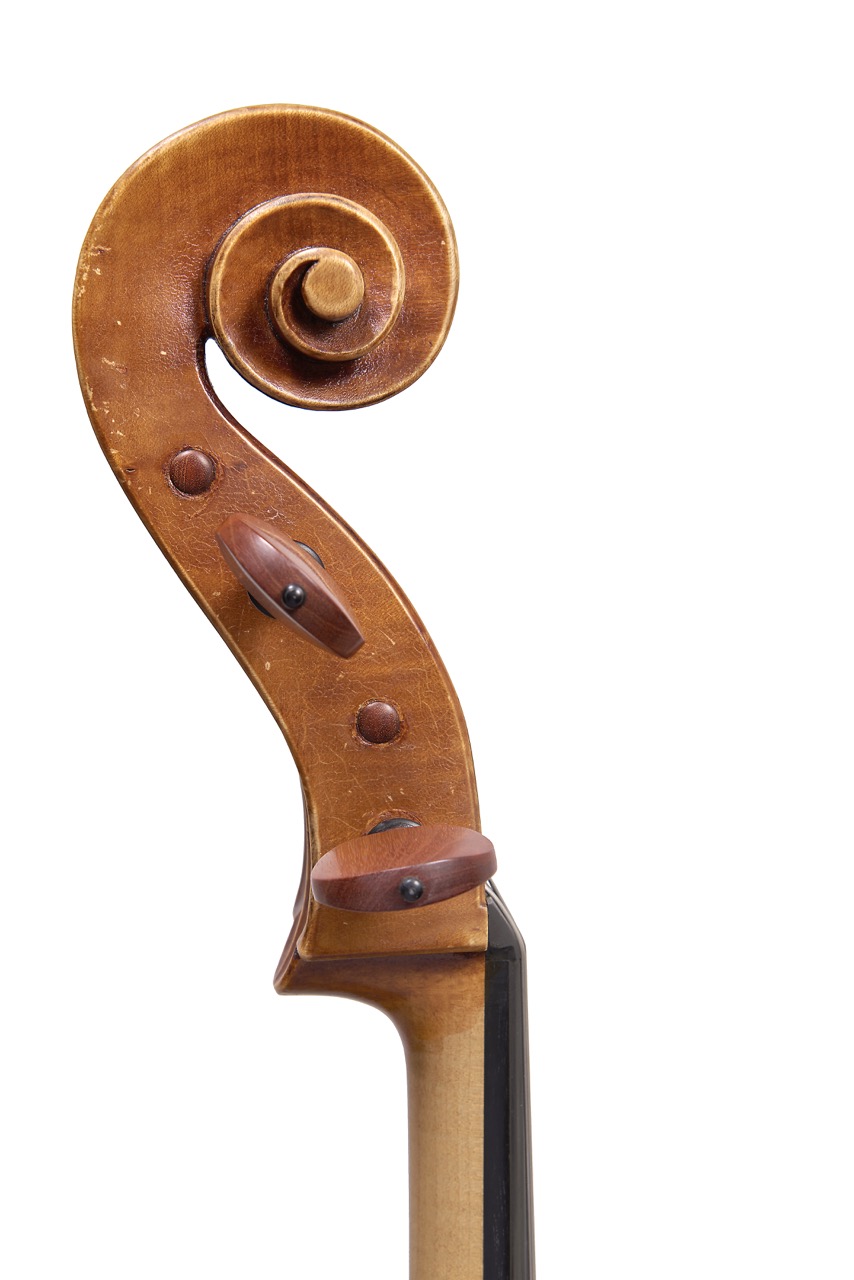 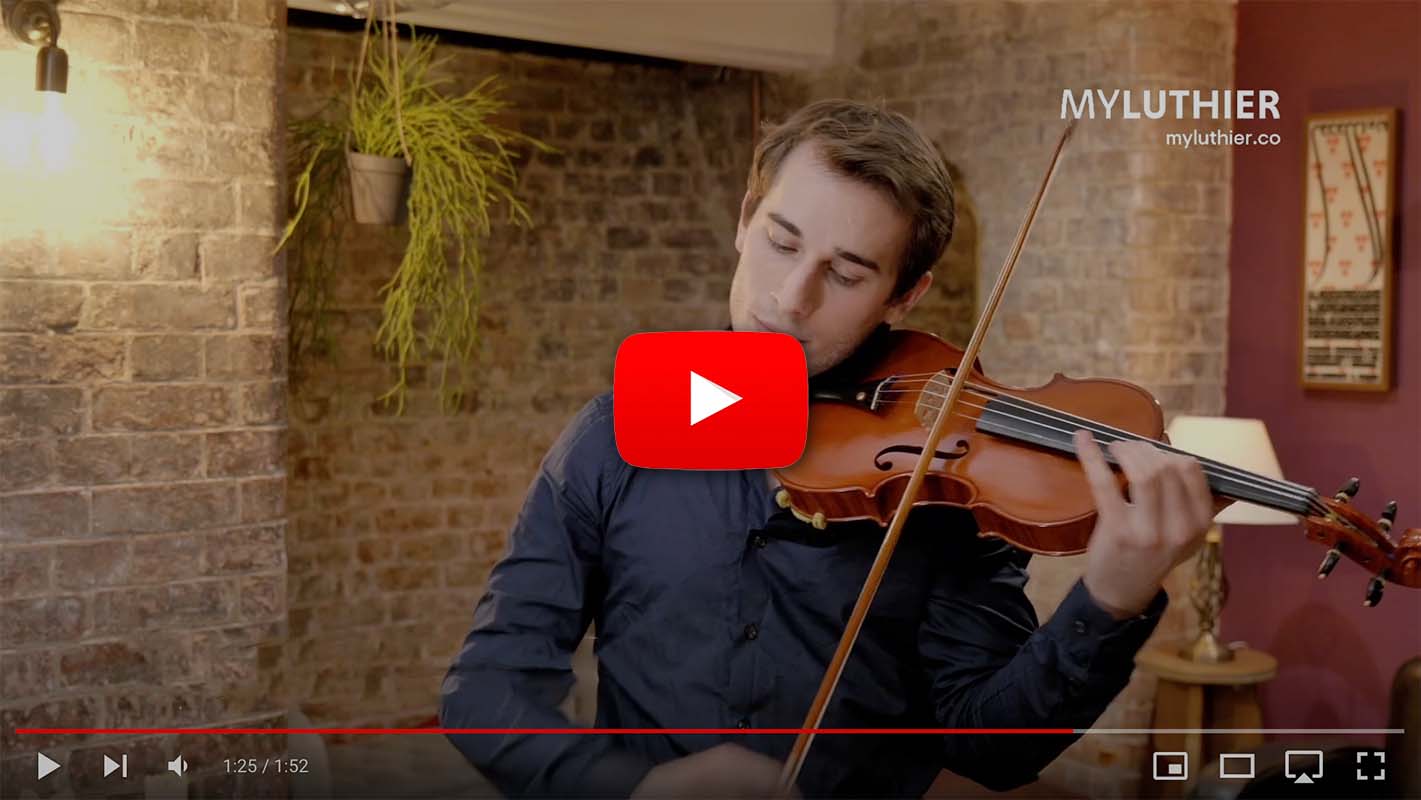 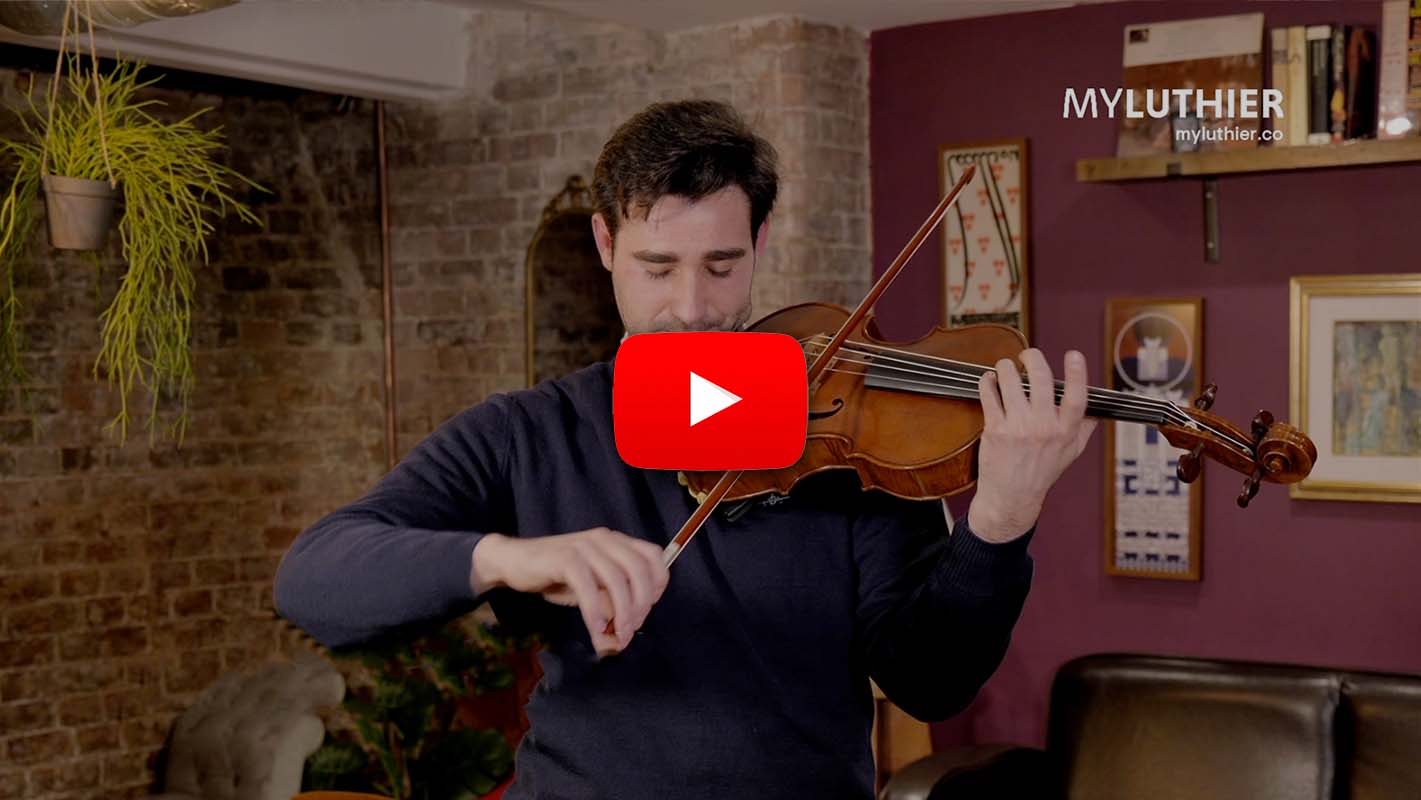 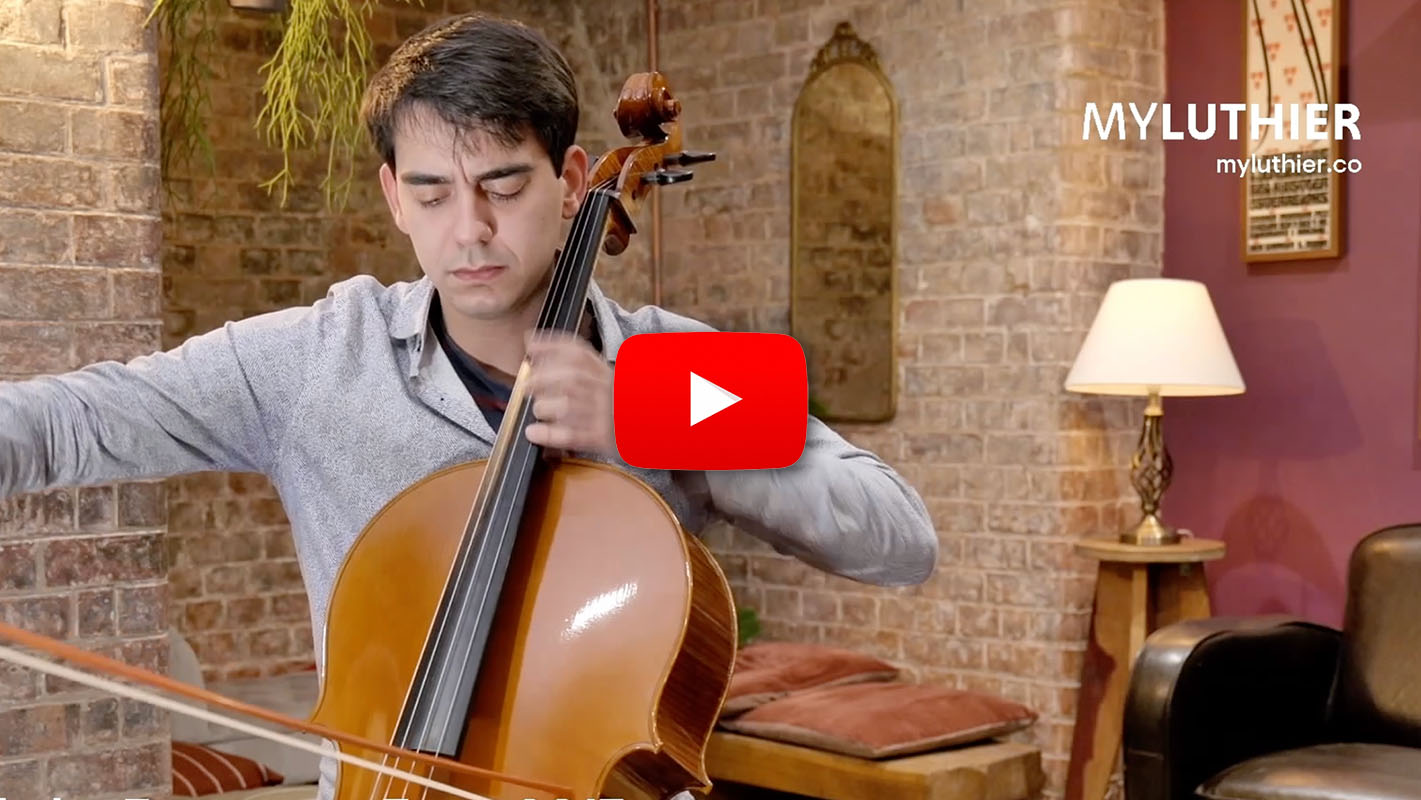 £ 85,000 GBP
Sold
Join the waiting list!
Be the first to know when a new instrument by this maker becomes available
Thank you! We will be in touch as soon as the next instrument is ready!
Oops! Something went wrong while submitting the form.
Description
Very fine bench copy of the Braga Stradivarius cello, commissioned by Myung Wha Chung who plays on the original instrument. Being a Forma B Piccola Strad Model, it is very comfortable to play and would be suited to a player looking for a smaller cello. The sound is refined and distinguished.

Christophe Landon, who made his first violin when he was fifteen, is a prize-winning violin maker, restorer, and a world-renound dealer. Landon is equally skilled in violin and bow making, two exacting and different skills. He won the Gold Medal for the sound of his assymetrical viola in 1983 and the first prize in Maurice Vieux competition in 1986.

Landon also buys and sells very fine Italian instruments and rare old French bows. On a non-stop learning course that began at age fifteen, the luthier spent his summer vacations at the Mirecourt School in France and apprenticed, interned, and was tutored in some of the most revered workshops and ateliers in the world: Jean-Jacques Pages in Mirecourt, Max Möller in Amsterdam, Stephane Tomachot in Paris. 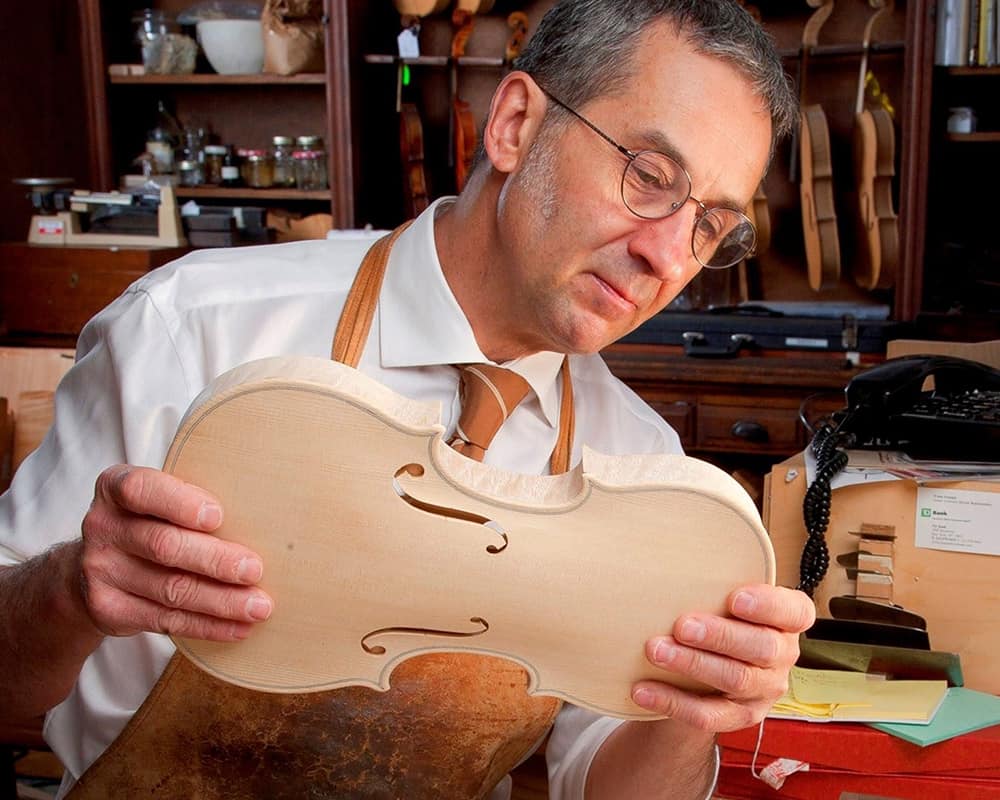 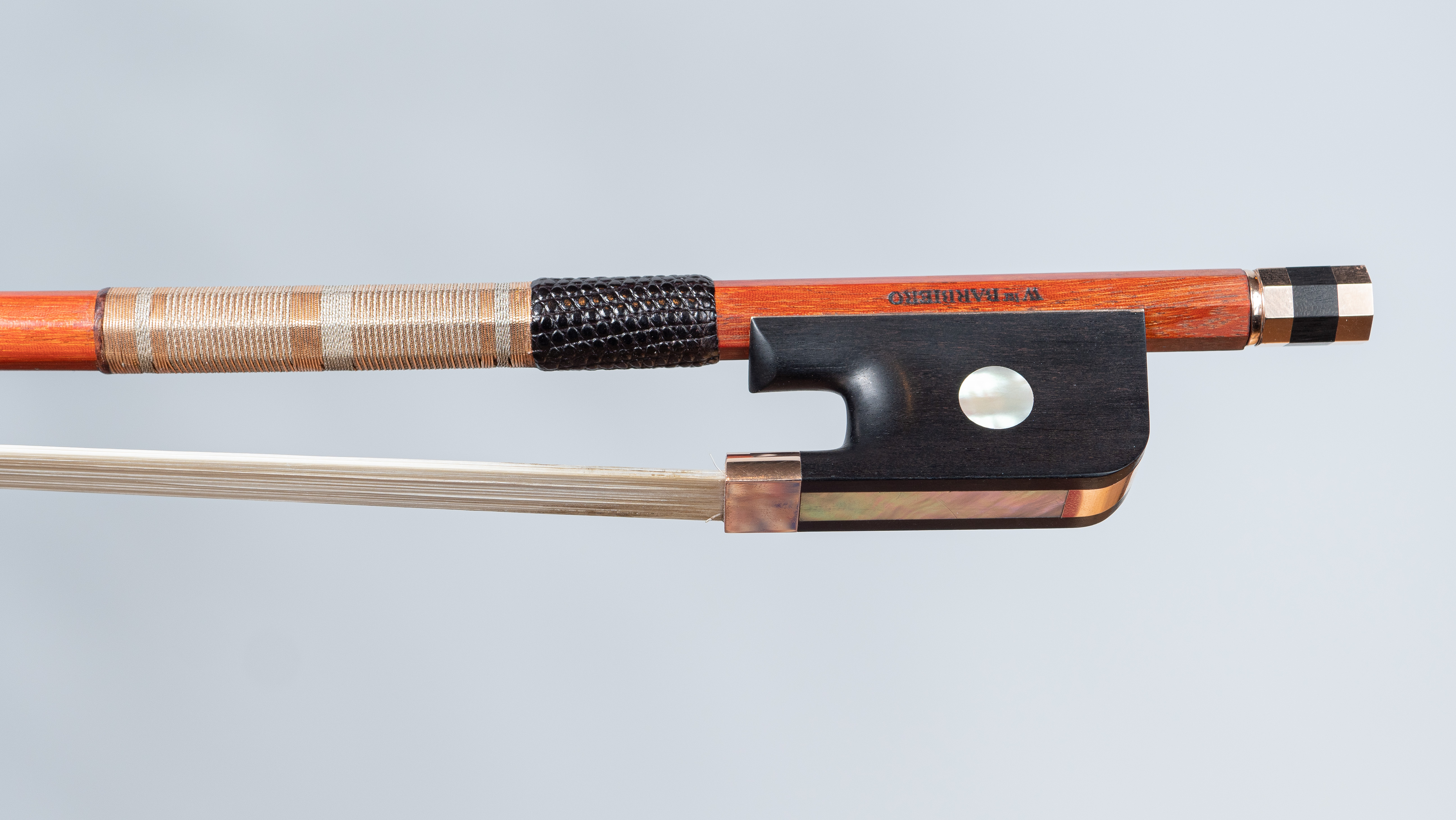 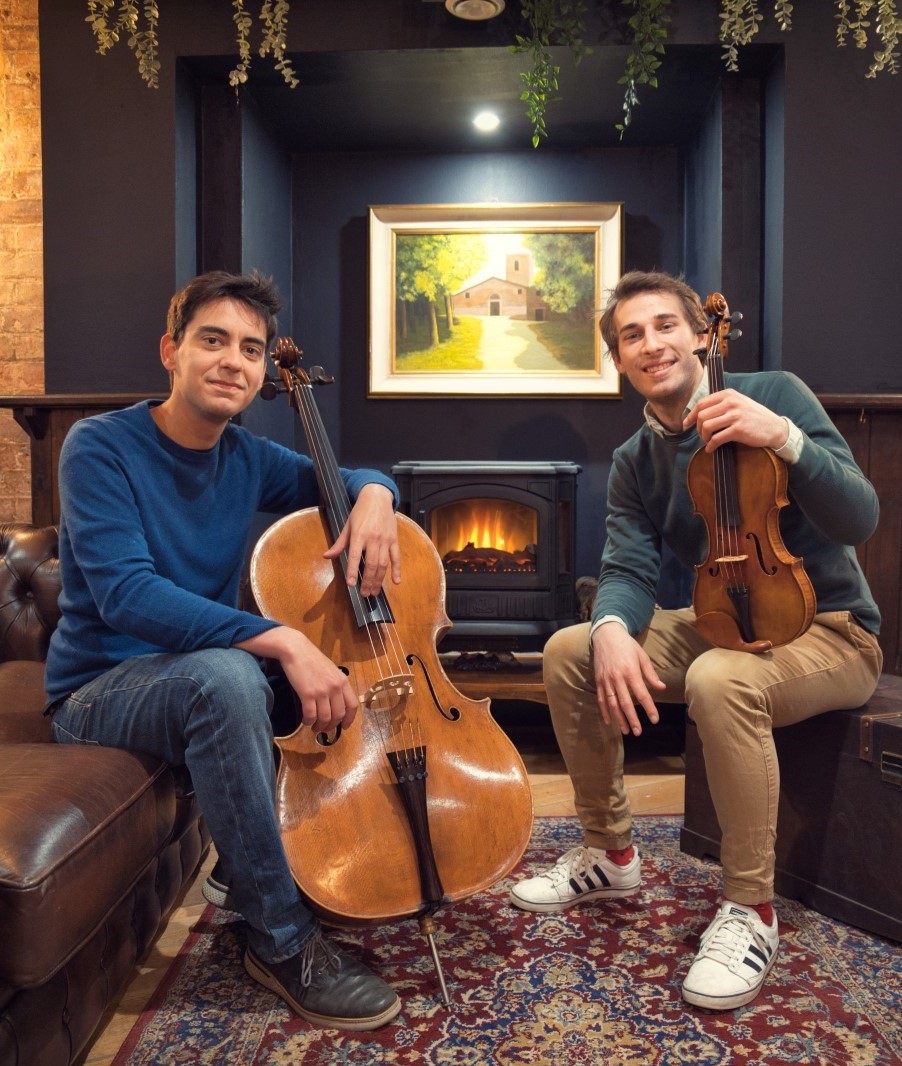